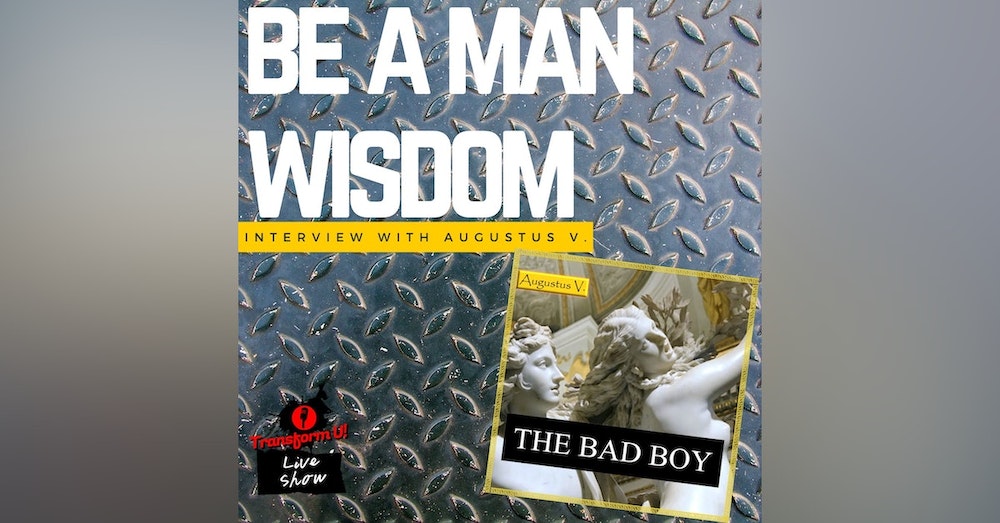 This is one of many striking proverbs that enabled me to drive home the “edge” that the “bad boy” has. The bad boy in all essence is...

This is one of many striking proverbs that enabled me to drive home the “edge” that the “bad boy” has. The bad boy in all essence is what most people call “alpha-male” today. He gets “the girl”, he has “the look”, and he does what he wants, needless to say; this guy is a winner. - Augustus V.

In today's episode, we will unlock wisdom to help you be a better man in this changing society without feminizing and comprising the true core of your nature. Augustus V is the author of The Bad Boy and this interview guides you through some important pivots points of enlightenment along his very own journey and passage into the manhood that will be helpful to both sexes.

About August V.
For seven years he taught poetry and spirituality to fellow students and students of neighboring schools in the Los Angeles area. Months before his 18th birthday, he moved to Broken Arrow, Oklahoma to attend a Bible School in hopes of becoming a minister to excel his work, but "someone" had different plans for him. Instead of starting a ministry behind the pulpit, Augustus would visit people in need of assistance and did what he could to help (mostly advice) As time went by, Augustus started to notice the results people gained, so this inspired Augustus to write once more. Augustus featured at every "open mic" poetry venue he could find until the state of Oklahoma was no longer a task to the young poet. So he was once more, drawn back to the sunny state of California where he would do charity work and discover what issues needed close attention in his area. Eventually, he realized that these issues were not just in his area, but nationwide, so decided to write his first book, "The Bad Boy". Now, He runs an organization based on dealing with common issues through literature, features on well-renowned book sites like Barnes & Noble's, Amazon, Audible, iTunes, etc. and has given full access to a free library on his own site, that he claims will soon be in the thousands. One may not be superstitious, but considering that Augustus was born on the same day that Caesar Augustus died (August 19) this might be the continuation of a great Empire.

The Bad Boy is available on Audible!

For our Sponsor! - Mind Wellness Guru Podcast on Podbean or any other podcast app!

Email has been submitted.

New to The Transform U! Live Show?

Here are some great episodes to start with. Or, check out episodes by topic. 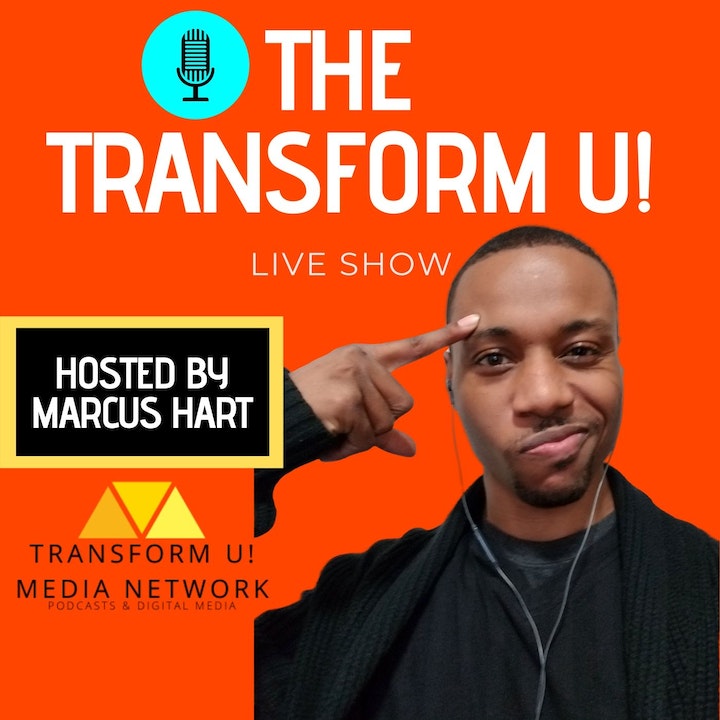 How to Continue Giving Our Best for 2021

Poop Like A Champion! The Best Cereal You'll Have! Chat With Patsy Gannon