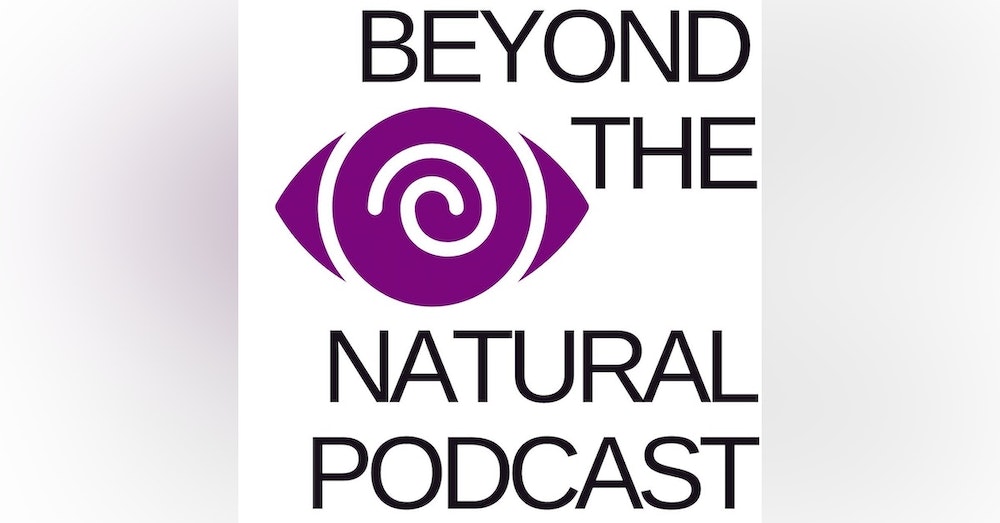 Support the show by also checking out the video version available here: https://www.patreon.com/posts/43992775

In this episode, the case study is India. India has 6 sites...

Support the show by also checking out the video version available here: https://www.patreon.com/posts/43992775

In this episode, the case study is India. India has 6 sites that has years of multiple reports of ghostly encounters and today we will take a close look at them to determine the level of spookiness and if the haunted reports are high enough to be considered a hot bed to avoid or go visit if you are a supernatural enthusiast.

Goa is the party capital of the country. Nights are alive in the state with hundreds of people on the streets. However, there are those few roads that eerily contrast the vivid makeup of Goa. Baytakhol is one such road.

This one might make you question your routes while travelling in Bangalore at night. The area around the call centre on MG Road is considered to be a haunted space due to the gruesome story attached to it

One of the popular sights to be considered haunted in India, Savoy Hotel in Mussoorie even inspired mystery author Agatha Christie for her first novel The Mysterious Affair at Styles (1920).

Apparently, prayers are not enough to get you safely past this road. Many actually offer their wishes at the Van Devi Temple in Jamshedpur in order to ensure safe passage.

A haunted picnic spot sounds like a frame right out of a horror movie you don’t want to be in. This is the exact situation at hahim picnic spot in Assam.

Find more information about the show by checking out the bio on Instagram: https://instagram.com/transformunetwork

Email has been submitted.

New to Beyond the Natural?

Here are some great episodes to start with. Or, check out episodes by topic. 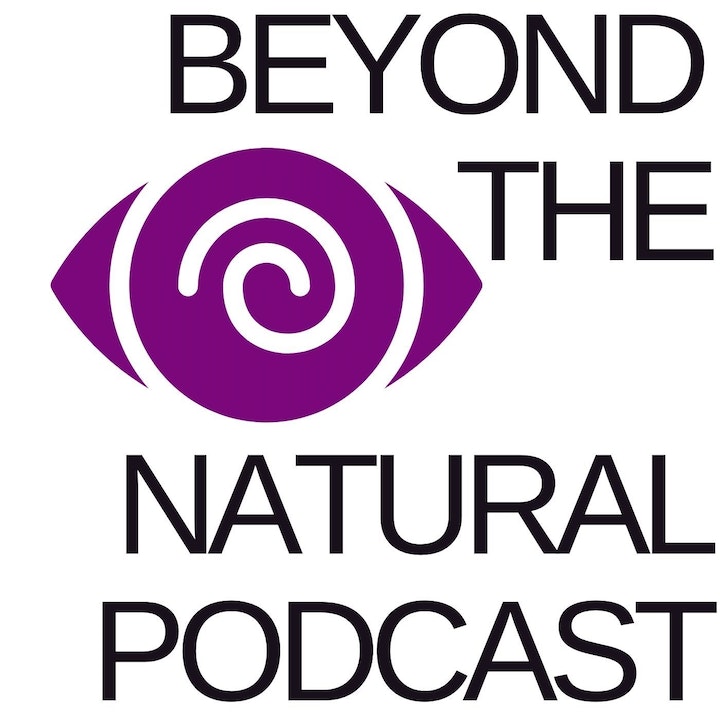 "Tell Us About Your Transformation Journey"- Special Interview With Kelle Sparta