Why Your Data Needs Protection from Hackers and the Government

It may sound like a scare tactic whenever someone says that the government and lots of other bad actors are watching, waiting, and willing to hack off your data to use it for their own benefit and gain. I remember watching the Joe Rogan Show and a prominent guest by the name of Edward Joseph Snowden is an American whistleblower who copied and leaked highly classified information from the National Security Agency in 2013 when he was a Central Intelligence Agency employee and subcontractor. (episode source: Joe Rogan Experience #1368 - Edward Snowden - YouTube   https://www.youtube.com/watch?v=efs3QRr8LWw ) In this episode, it’s turned very dark when Edward reveals some very enlightening information about our government. Just look at the transcript here: 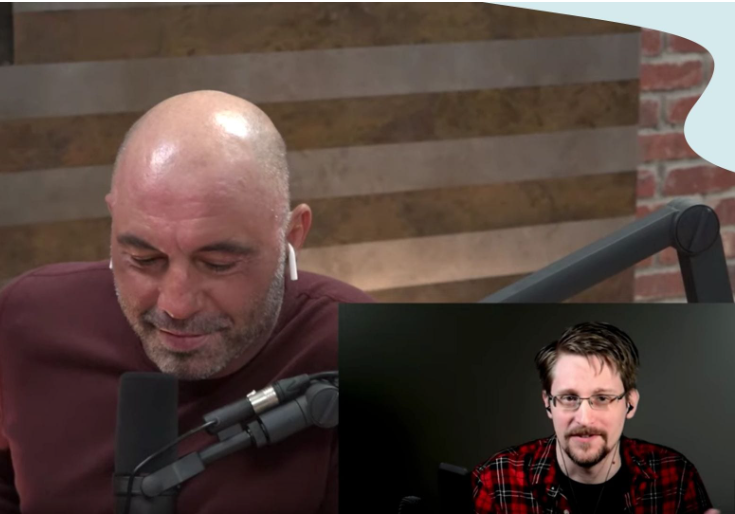 There were domestic surveillance programs. There were mass surveillance programs that worked internationally. Basically, everything that they could monitor, they were monitoring, and this is actually like, people go, “Well, isn’t that obvious? Isn’t that what they’re supposed to do?” This is weird, but the answer actually is no. Under the framework of our constitution, the government is only supposed to be monitoring people that it has an individualized, particularized suspicion of wrongdoing. We think about this in the investigative means, right?

Since the day of this episode, I have been thinking back on my own federal indictment that found me face to face with a federal judge in the Eastern District of Wisconsin defensive because I unknowingly had access to be able to manipulate the big credit card issuers and our postal system with information that was sold to me online. I have convicted of this crime and was looking at two life sentences (180 years) in federal prison. Long story short, I learned from this huge scare in my life and was able to use my second chance for good. But just imagine, even for a kid in the small but large city of Milwaukee to be able to lure into scamming and corruption. I’m only a small guy of many worst veil and corrupt individuals who want to intentionally reap habit on your data and the data of big companies. 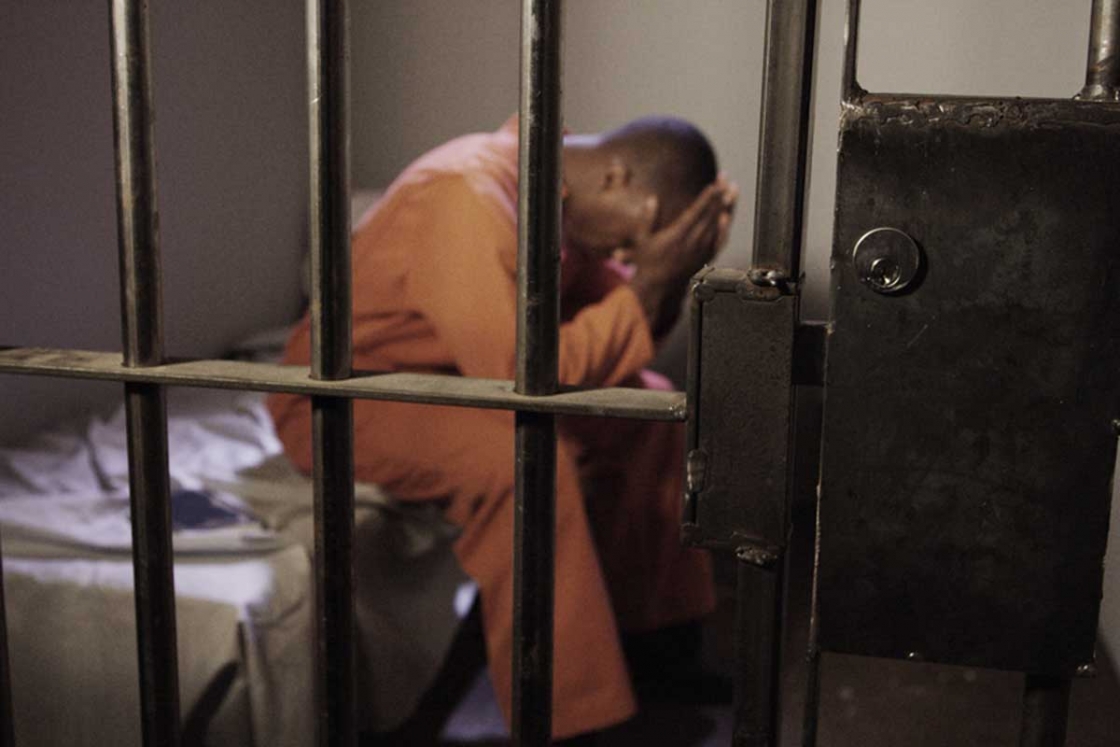 The question is, do you want to be the next victim? It is a faceless crime, but luckily I am using my platform to shed light on it on my programs like the God Pill Wisdom Show and JMOR Tech Talk show with the great minds Augustus Vaugh and John Morley. This is a serious issue and the government isn’t squeaky clean just as Mr. Snowden explained. This is when help is needed most. I turned to a veteran-owned company like Niznusan’s that not only reached out to my company Transform U! Media Network, Corp for a partnership but inspired me to craft a message that will speak to the people.

Niznusan’s offers provide low-cost innovative physical security and surveillance solutions for computers and data devices. You can find everything in their product listings from fingerprint readers to security cameras. With the increase of domestic threats in our country and abroad, this is a great time to plan how to protect yourself and your family.

Find more information about this company here and continue to hear the sponsored mentions on most of the Transform U! Media Network’s great programming: 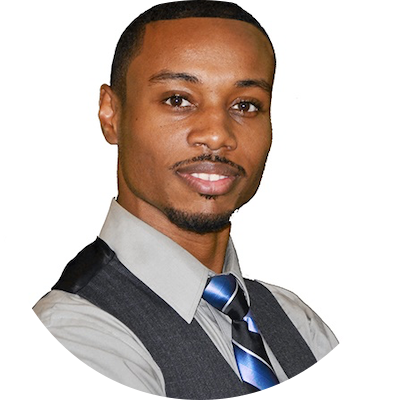 Host/CEO and Founder of Transform U! Media Network

God isn't busy just ask me to send a prayer or teach you through simple approaches to spirituality. Transform your life in my books, or shows 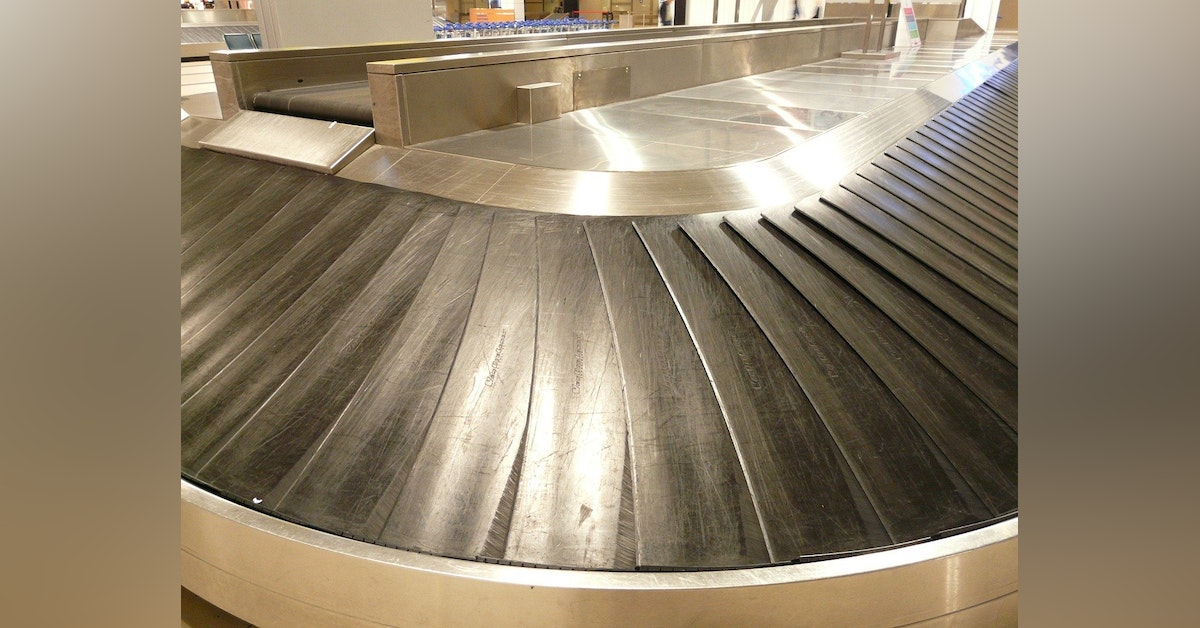 Baggage Claims - Getting Stuck in Life